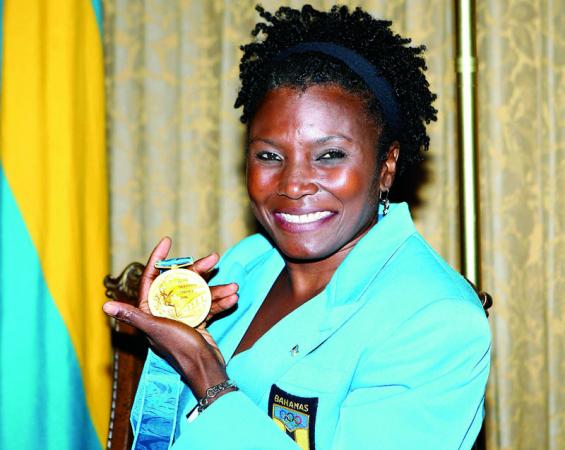 Since the event’s inception in 2014, Bahamian Olympian Pauline Davis has served as our patron.

With a decorated athletic career dating back to the early 1980s, Pauline is best known for her gold winning performances at the Sydney Olympics in 2000 for the 4X100 Relay, making her one of the country’s celebrated “Golden Girls”. She also won the gold in Sidney for the 200M. Prior to that, in 1996, she also won the silver medal in the 1996 Olympic Games in Atlanta. Pauline has competed in five Olympic Games. In total, she has competed in five Olympic Games.

Pauline’s success has long transcended the track. She was selected to the IAAF Council in 2007, becoming the first woman of colour to receive such an honour.  In 2019, the Bahamian “Golden Girl” was awarded the rare title of Honorary Lifetime Member of World Athletics.

In 2022, in collaboration with T.R. Todd, Pauline published a memoir with US publisher Rowman & Littlefield. “Running Sideways: The Olympic Champion Who Made Track and Field History” is a book about determination, faith, focus and an incredible will to succeed. 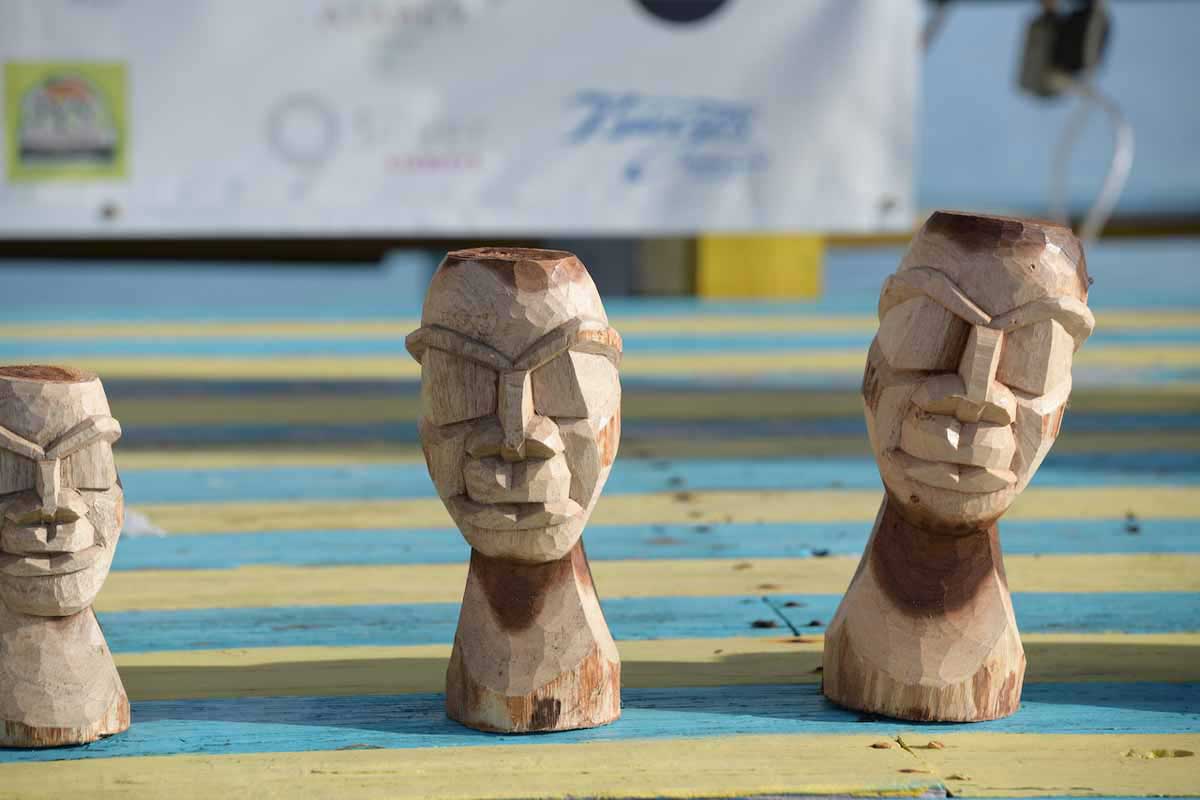 Please note final registration and swag bag pick-up begins this Thursday and Friday, from 9am to 5pm. 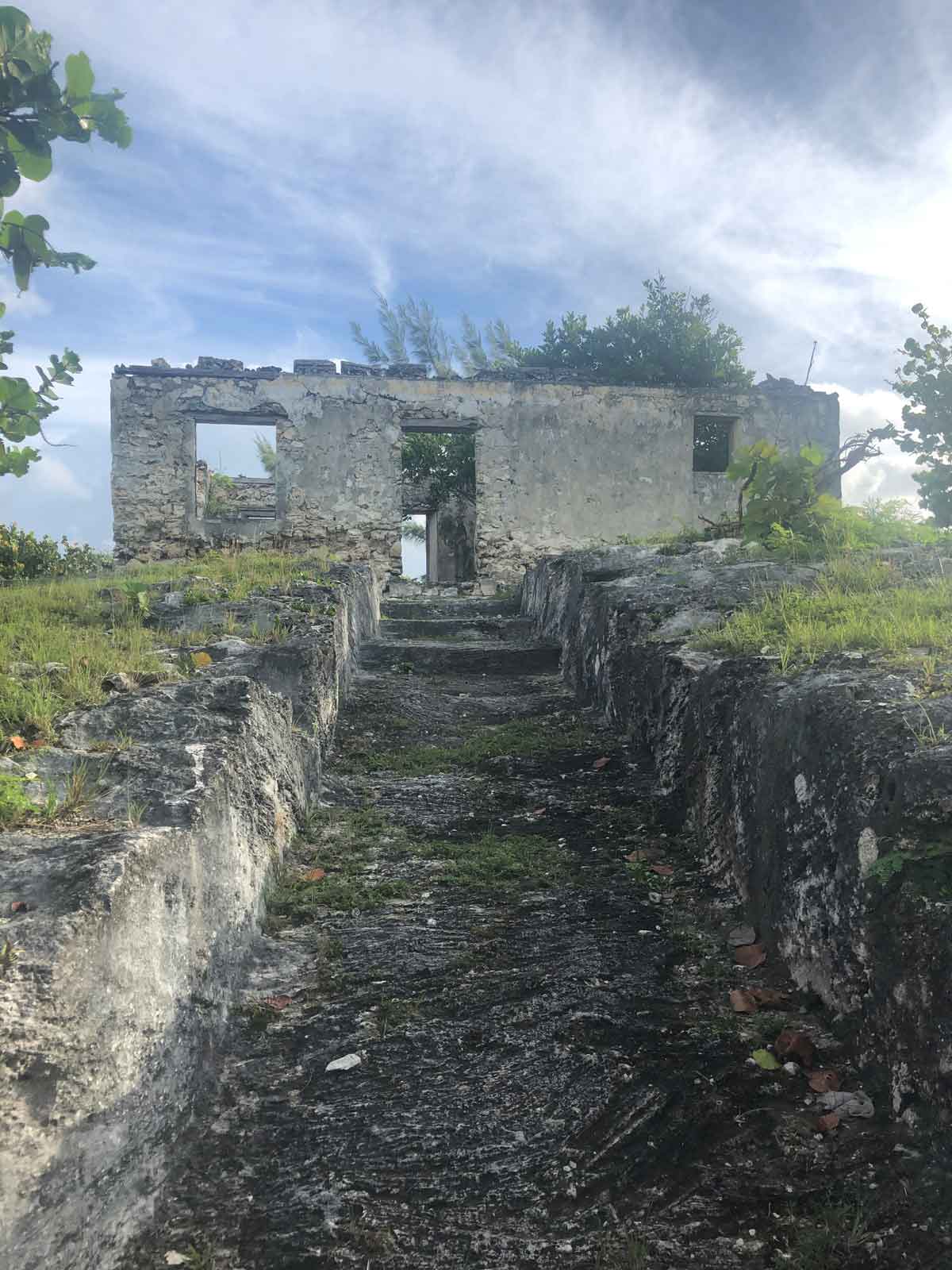 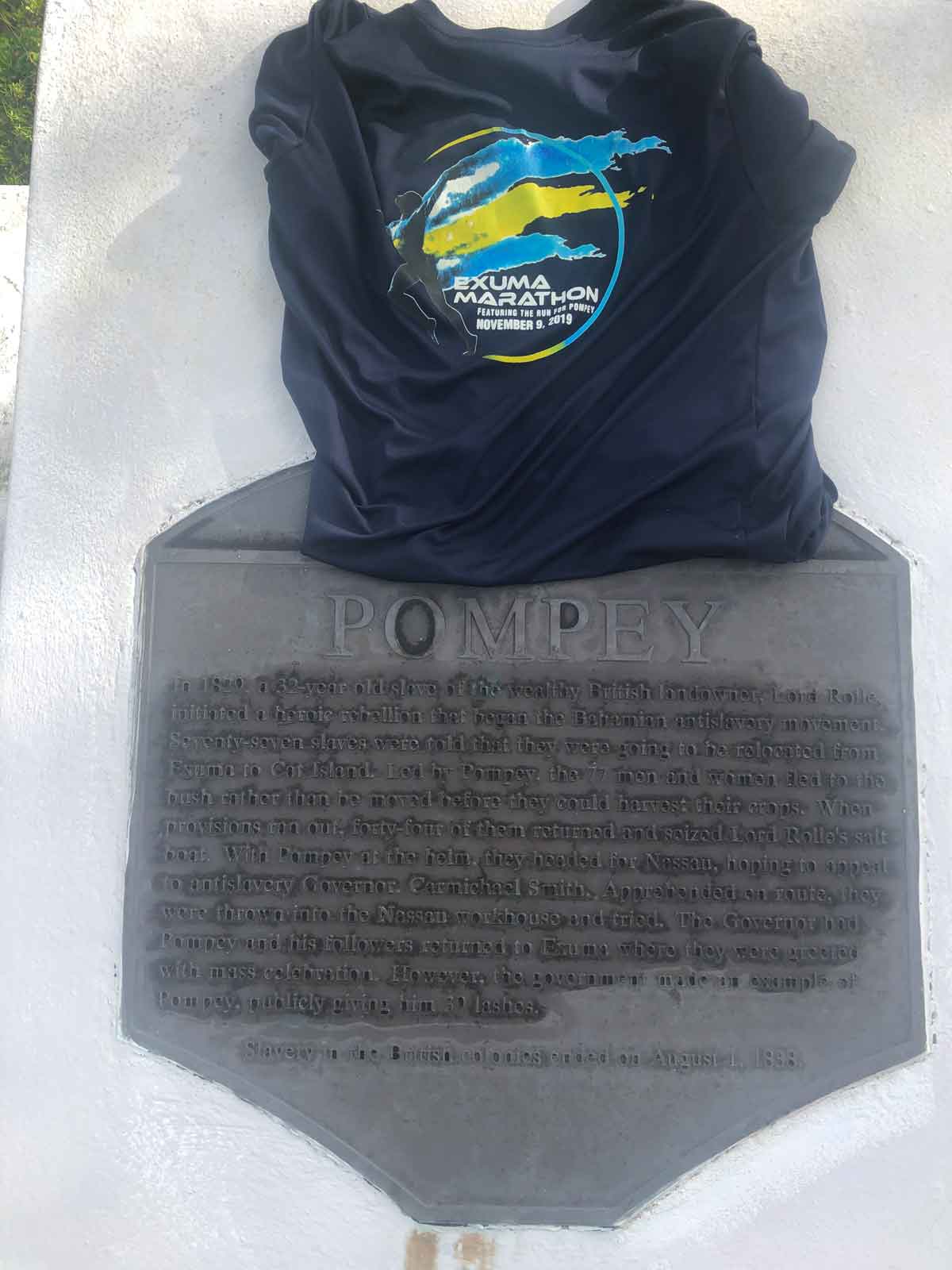 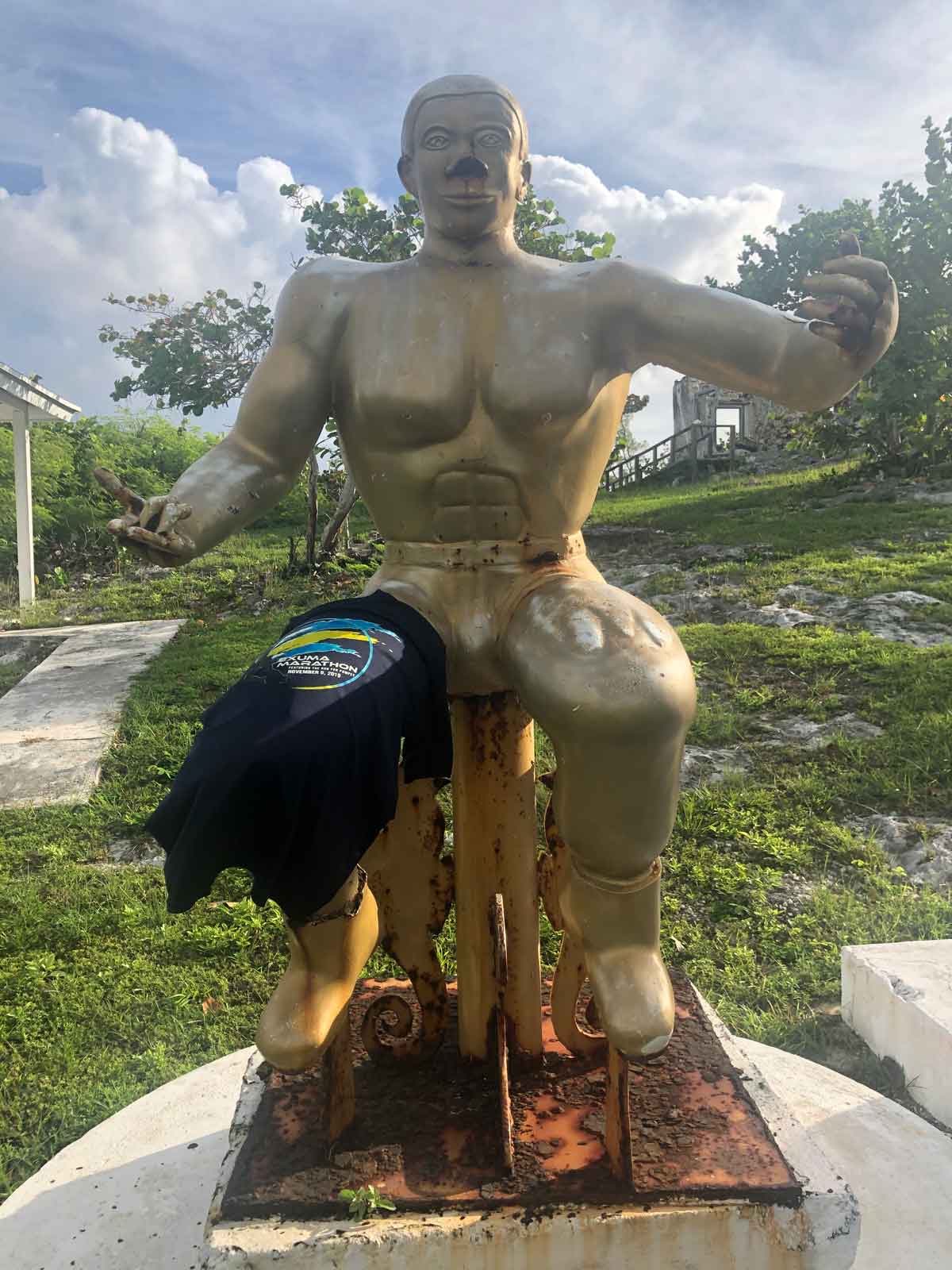 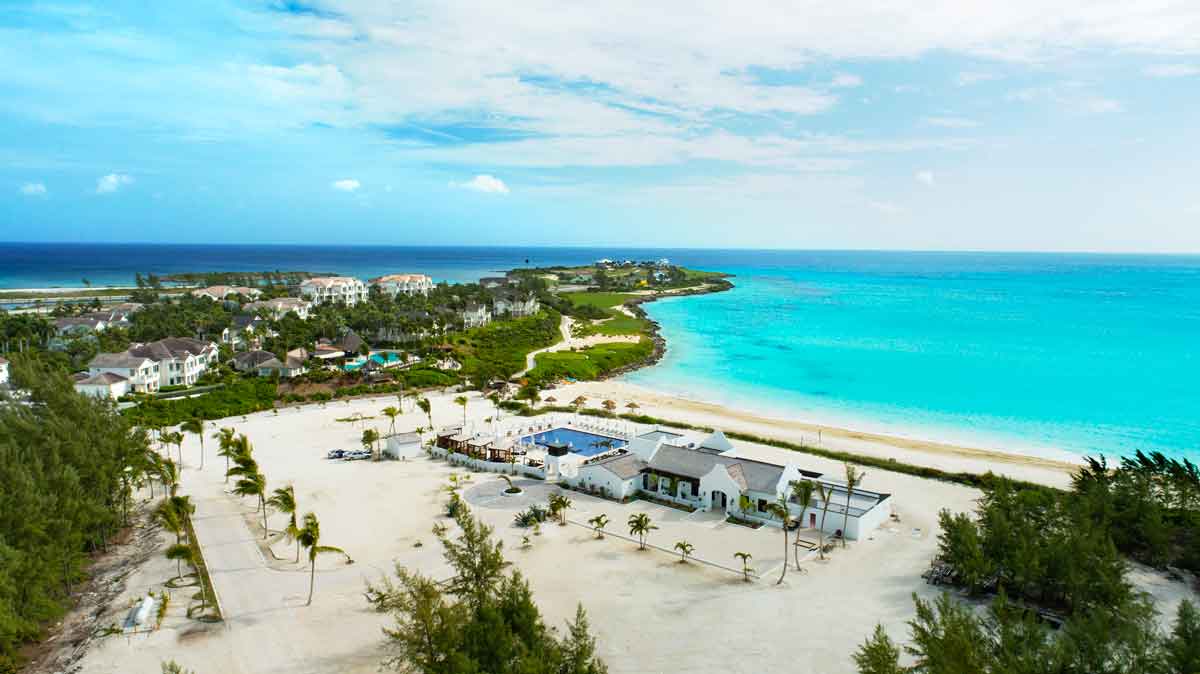 Runners will depart from the starting line at Regatta Park in downtown George Town.
Please note that The Exuma Half Marathon will depart at 6am.
All other races depart at 7am.

Participants have the option of several different race routes, taking you through the amazingly beautiful island of Great Exuma.

The award ceremony at Regatta Park will take place at 11am.

Run for Pompey is professionally timed.

We will have two nurses and an ambulance on site, ready to provide medical care if necessary.Throughout the route there will be water stations for our runners. 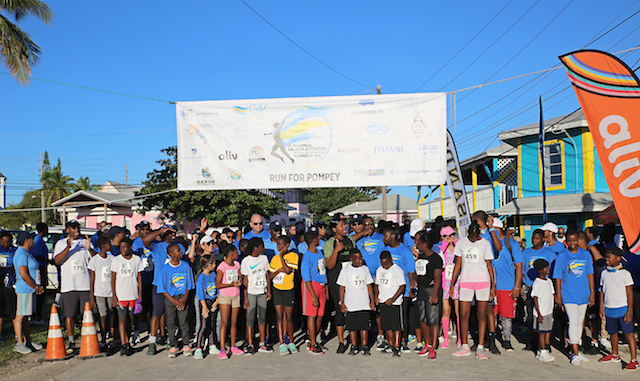 All participants in this Charity Run will be awarded medals. 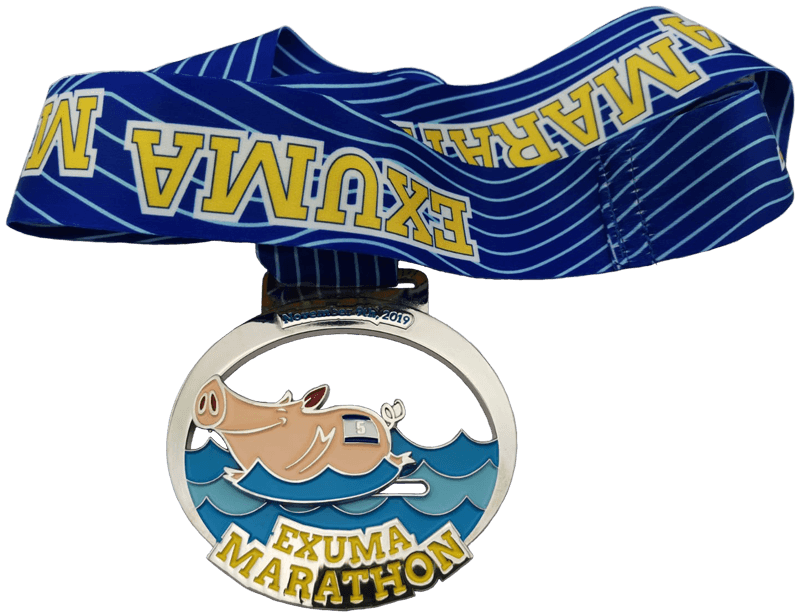 The award ceremony at Regatta Park will take place at 11am.

TROPHIES will be awarded to:

**Special awards for second and third in each category! 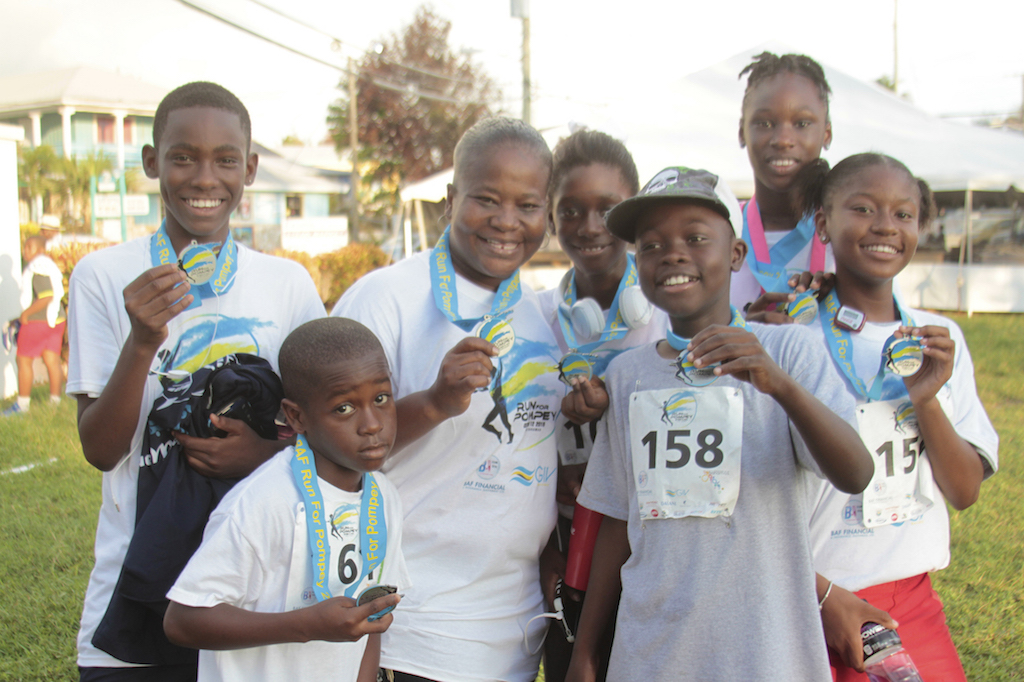 After a beautiful day out on the water, take the water taxi from downtown George Town to the famous Chat N Chill for a BBQ, beverages and plenty of chilling!
Looking to more adventure? Take a tour up Exuma’s 365 island chain and visit the sandbars, caves, giant iguanas, celebrity islands, and of course the world famous swimming pigs. Contact SUN-FUN Tours at +1-242-225-9818 for more information. 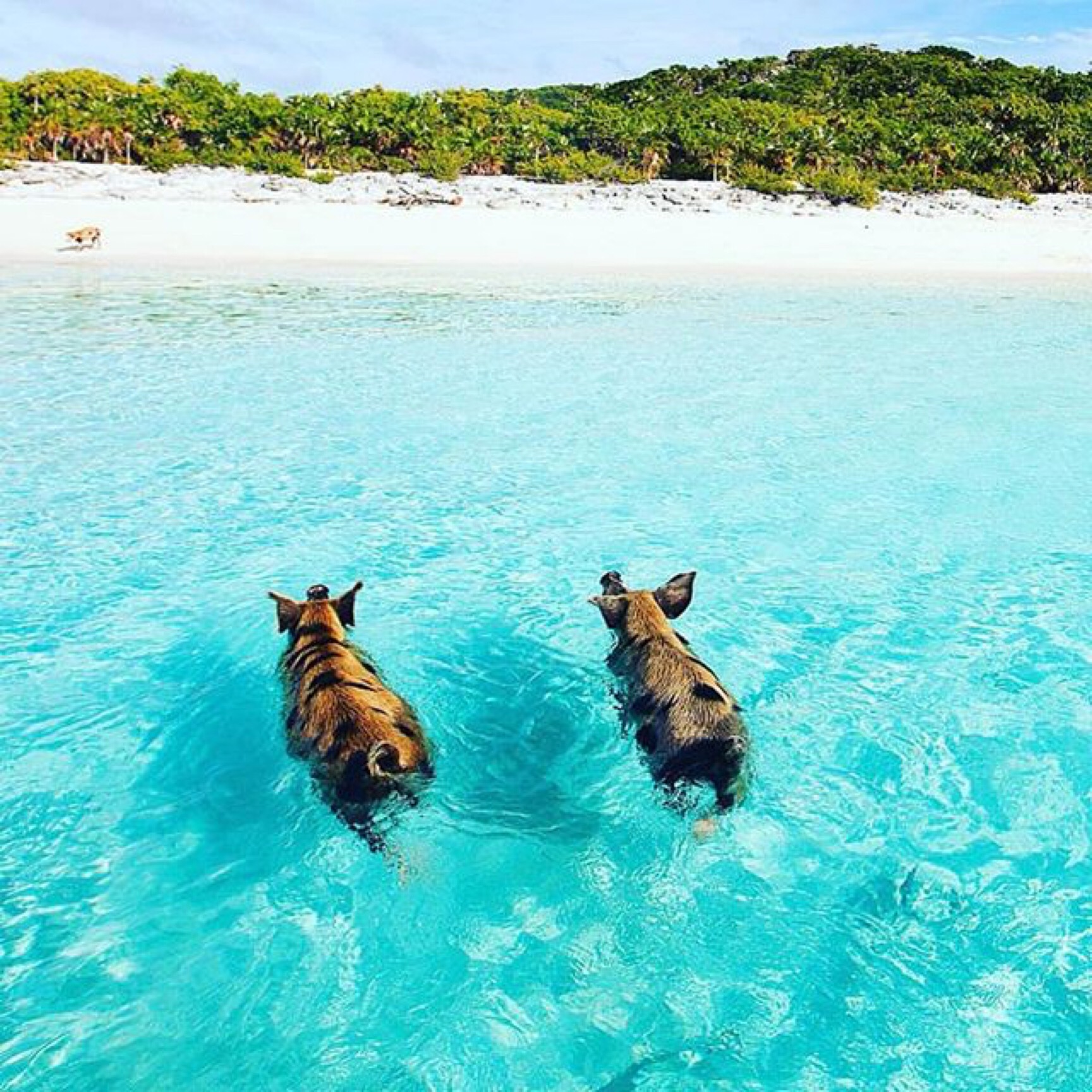 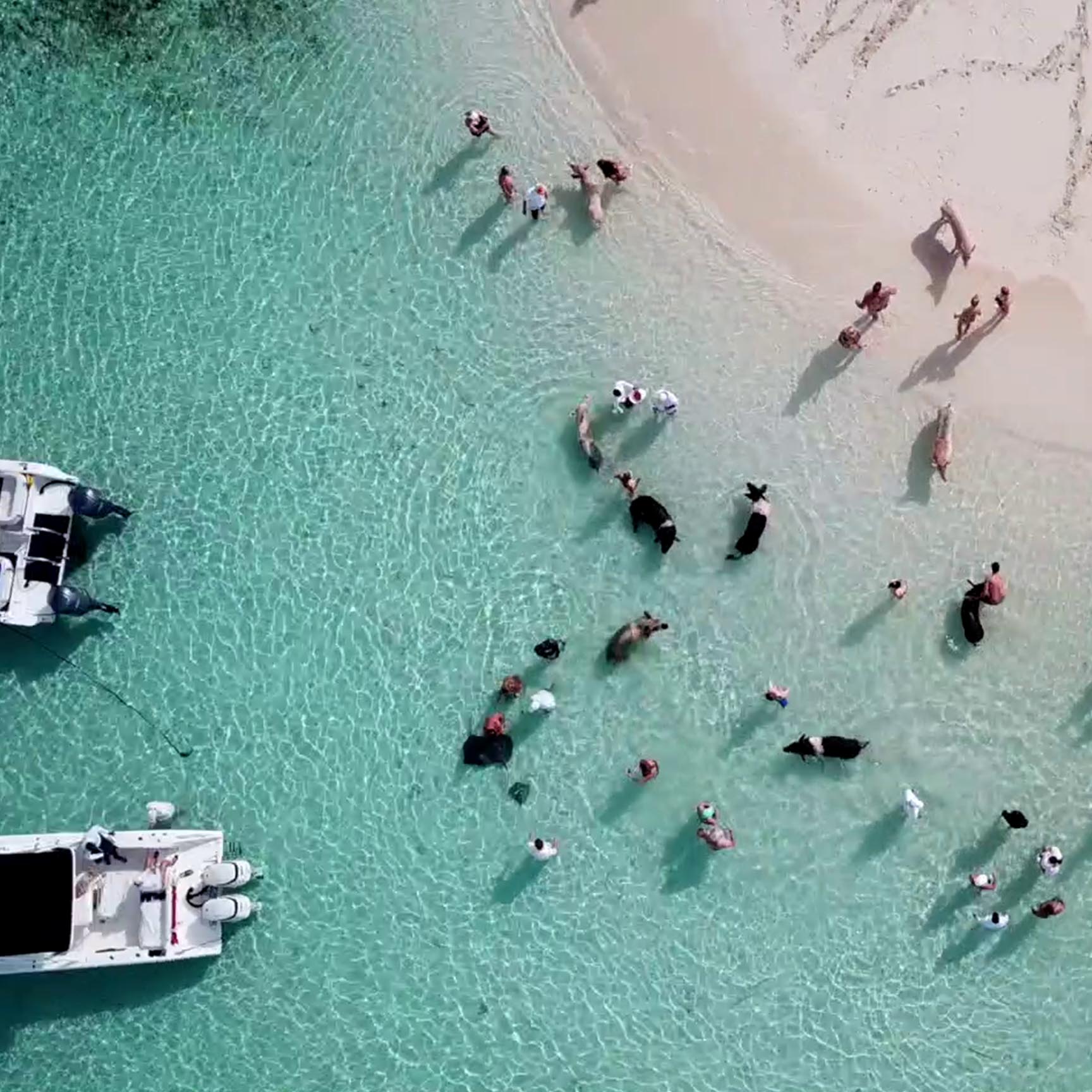 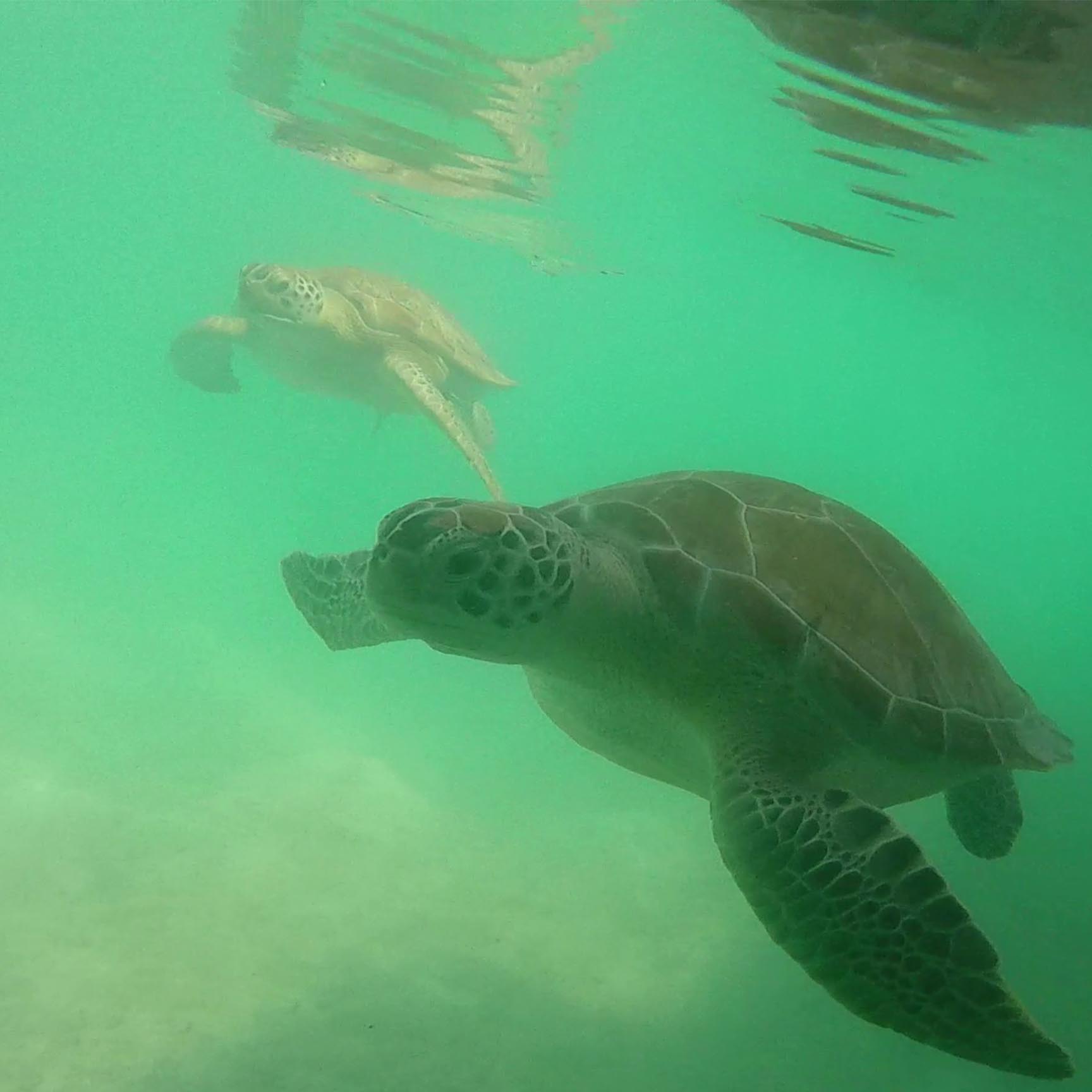 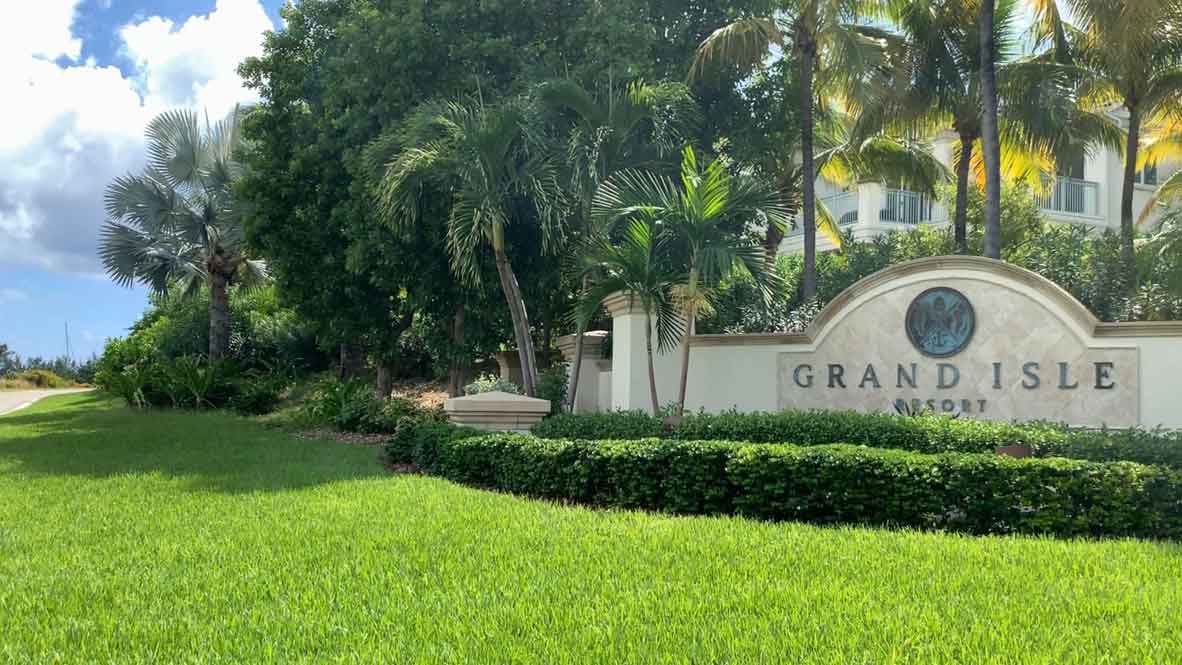 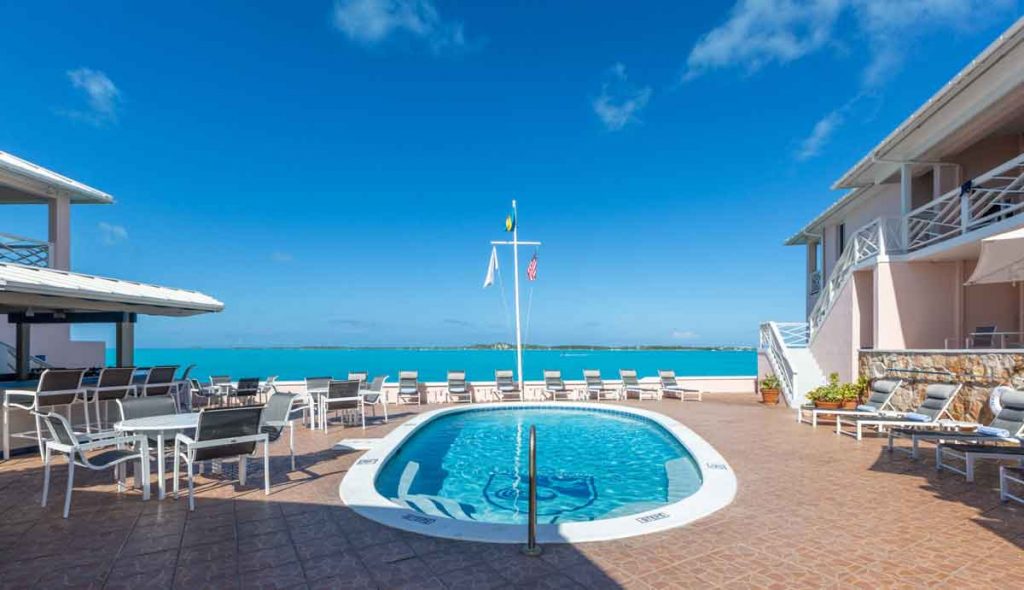 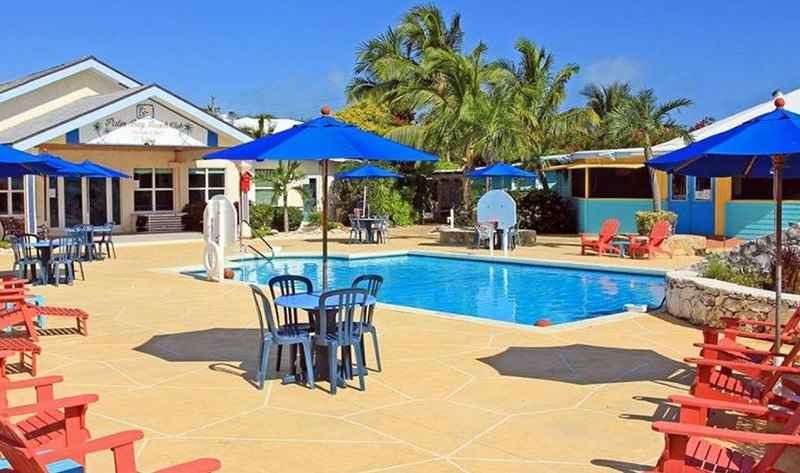 Here are your Race Routes: